Look Out World! Mike Stone is Hitting the Scene This Year.

Look Out World! Mike Stone is Hitting the Scene This Year.

The 12-track album “Augusta and Arnie” hits the airwaves with aplomb Fall 2020 and will have you begging for more for the rest of the year.

Mike’s album features tried and true cuts such as title track “Hey Man” and “One Day in April” that both inspire listeners to create a world where we support one another, with the latter also paying homage to one of the greatest games ever played (golf) at one of the most magnificent courses ever created. This album also features new break out hits such as “The One You’re Gonna Love” and “Just Enough Rope” that are sure to leave fans clamoring for more.

Mike’s upcoming album features 12 tunes that you’re not going to want to miss a beat of. The seeds of Mike’s musical career took root at the young age of 13 when he first picked up a guitar. Since that day, Mike has possessed a relentless passion for creating music that calls to the heart of his listeners.

In the late ’60s Mike would form a band with his childhood friend, Dr. Reb Ivey. In 1969 the band would win a regional battle of the bands and later place fifth in a statewide competition in Nashville. The band, in numerous iterations, would go on to play for several decades. Mike’s passion for music never died.

Years later, and with a lot of encouragement and support from family and friends alike, Mike now finds himself standing on the precipice of his latest album’s release date. This album perfectly embodies the hope that Mike has in his fellow man, and also encapsulates beautiful tributes to legends such as Arnold Palmer, who have inspired Mike throughout his life.

Are you ready to experience the phenomenon that is Mike Stone’s music? Then keep your ear out for his new album, available for purchase on iTunes, Amazon, and Google or for streaming on Spotify and Apple Music. 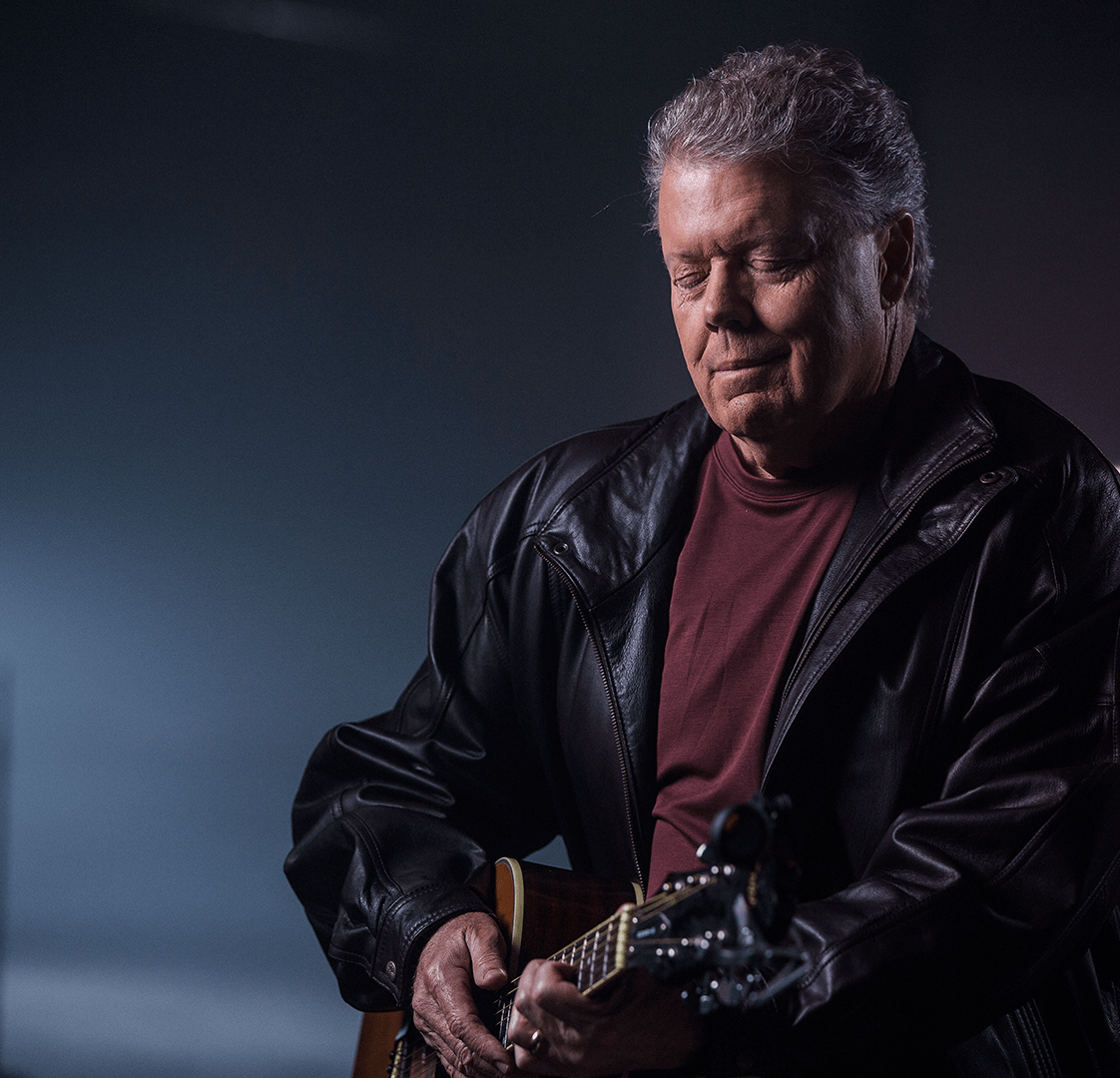