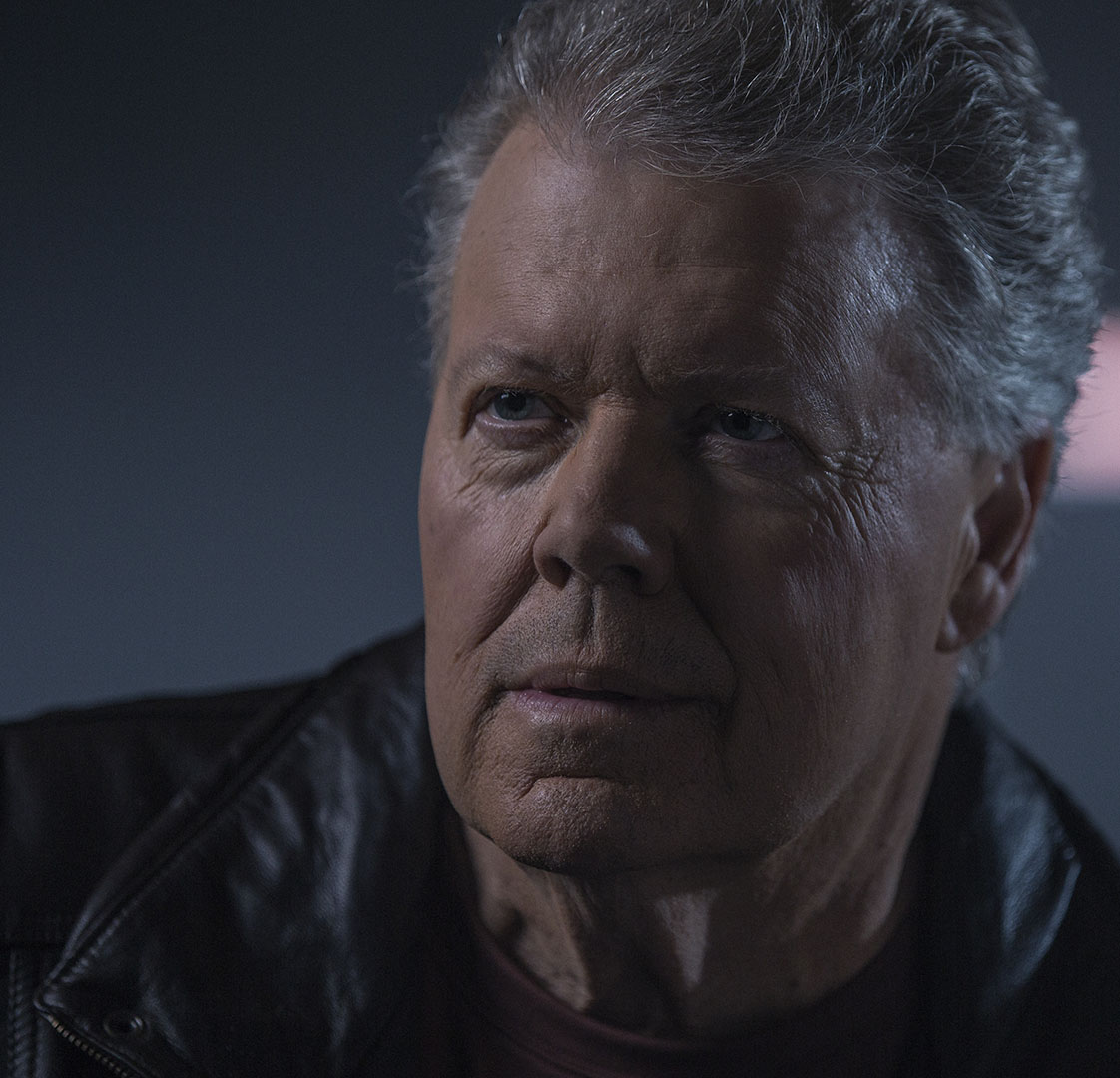 Early February 2023. I started thinking about Pebble Beach as inspiration for a song. I’ve been to the Monterey-Pebble- Carmel area three times as an adult and had planned a return last year. We were unable to make that trip, and several others we had booked. COVID-19 concerns.

For those of you who are familiar with the origins of my songwriting, you know that my golf songs were inspired in and around my experiences with the game. I have four golf songs you might have heard, one more coming out in a few weeks. Incredibly, Rocky Top Rocks is rooted directly from my golf. Stay tuned.

On Saturday, July 16, I played Dorchester, Fairfield Glade, with my Wednesday/Saturday group. I rode with one of my closest friends. Additionally, and for good measure, I drove him home after the round. The significance of those events will be immediately revealed.

The following Monday morning, he calls me. “I have Covid.” My response was well, how in the blankety-blank do I not have it? Monday afternoon, I tested positive. Tuesday morning, I get my antiviral drug, and by midday, I’m really feeling bad. Attempting to quarantine from my wife (she will test positive three days later), I retreat to our bedroom, and now I’m watching SEC Media days. I will watch it for the rest of the week in its entirety. By the way, those who offer that this version of Covid is mild didn’t have my rendition.

On Thursday, Tennessee’s Josh Heupel is on the podium. Additionally, Hendon Hooker is also in the interview area. Hendon is truly a remarkable young man. Good as they come. Josh’s time on the podium is nothing short of sensational. By now, as an old friend of mine used to scold me, you’ve been smoking that Rocky Top weed again. Just meaning, I’m pretty high on the Vols.

Without thinking, I sing out “Rocky Top Rocks, Rocky Top Rolls.” The next moment is still very funny to me. I immediately look around my bedroom, like someone should have heard my new lyrics and melody. Of course, no one is there. Ha! Realizing no one is there, I say out loud. “Oh hell yeah, we are writing this song.”

No BS. That’s how it happened.

A few additional thoughts. The song was co-written by my co-producer, Sandy Tipping. We wrote it via FaceTime. He in Nashville, me in my Lake Tansi home.

The lyric “you might catch a glimpse of Peyton” was a game-time decision. The other option was Elvis. I actually polled our band about it.

During the last writing session, Sandy said. “I love the word thrill, but there is a better lyric. Doesn’t that stadium hold 100 thousand people?” DA! Of course, that’s going to be the lyric.

The song is simply a tribute of love to our state of Tennessee. It’s a feeling when you feel it that you can’t let go. 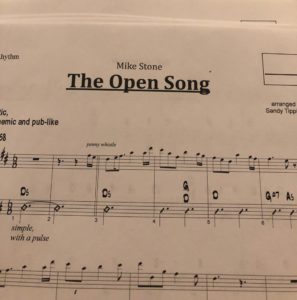